Panda Condos is a new condo development by Lifetime Developments currently in pre-construction at 20 Edward Street, Toronto, Ontario M5G 1C9, Canada. It’s a residential development proposal on a site which was previously occupied by a retail store known as the World’s Biggest Book Store that operated from 1980 to March 30th, 2014 and was demolished in November of that year. The former plan was to redevelop the land into a row of restaurants with 40 foot ceilings designed by Turner Fleisher Architects but plans now are for the redevelopment of this site into a mixed-use 35 storey (122.3 metres in height) building designed by architectsAlliance. This proposal also includes a 3-storey (18.5 metres in height) commercial base. Zen King West is another project launching in the Downtown Toronto area ahead of Panda Condos which is the most hyped project of Toronto. 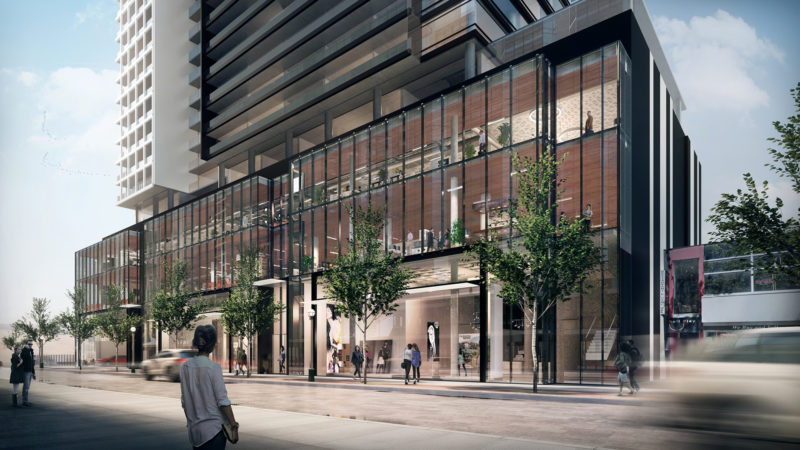 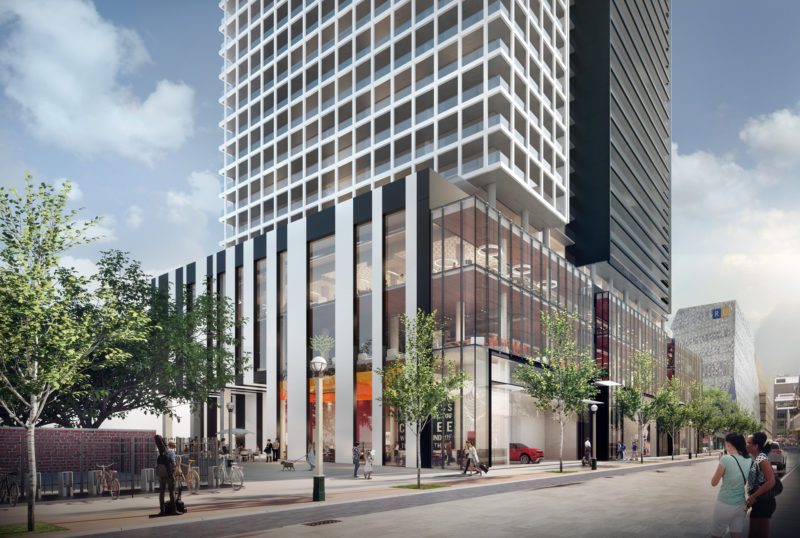 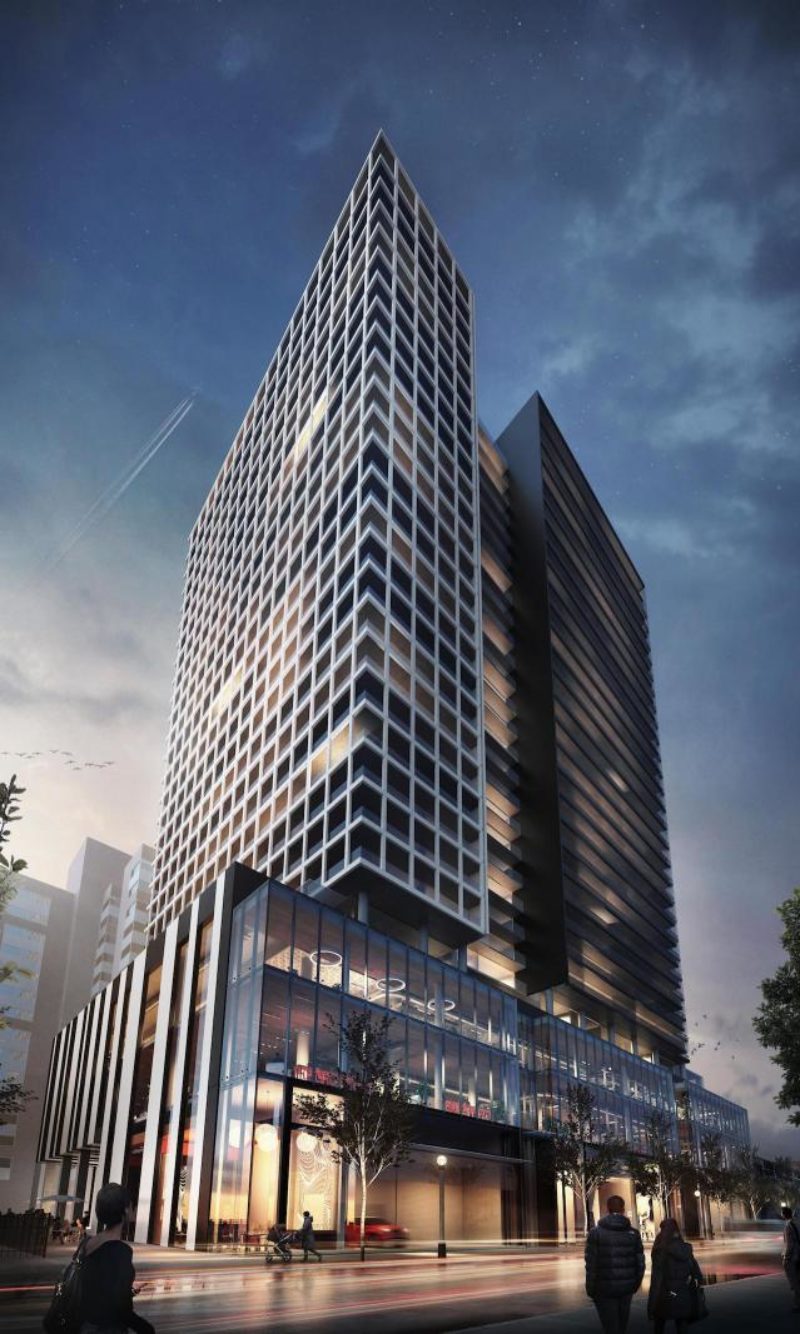 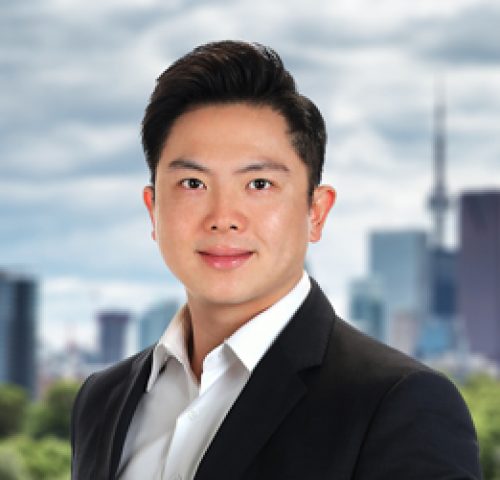 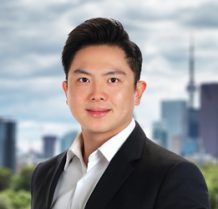 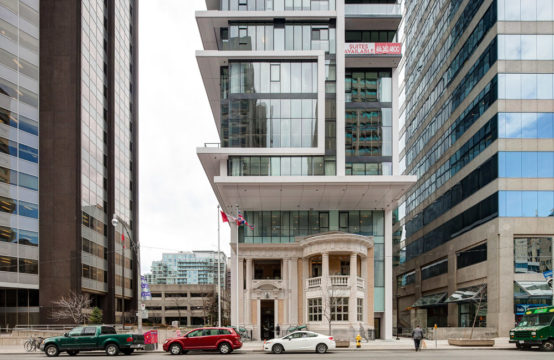 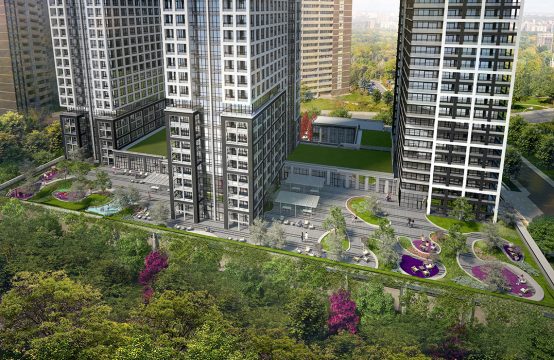 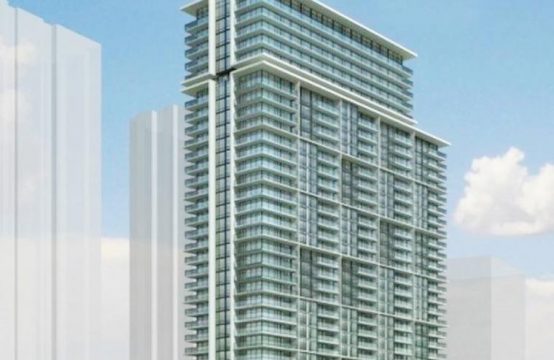